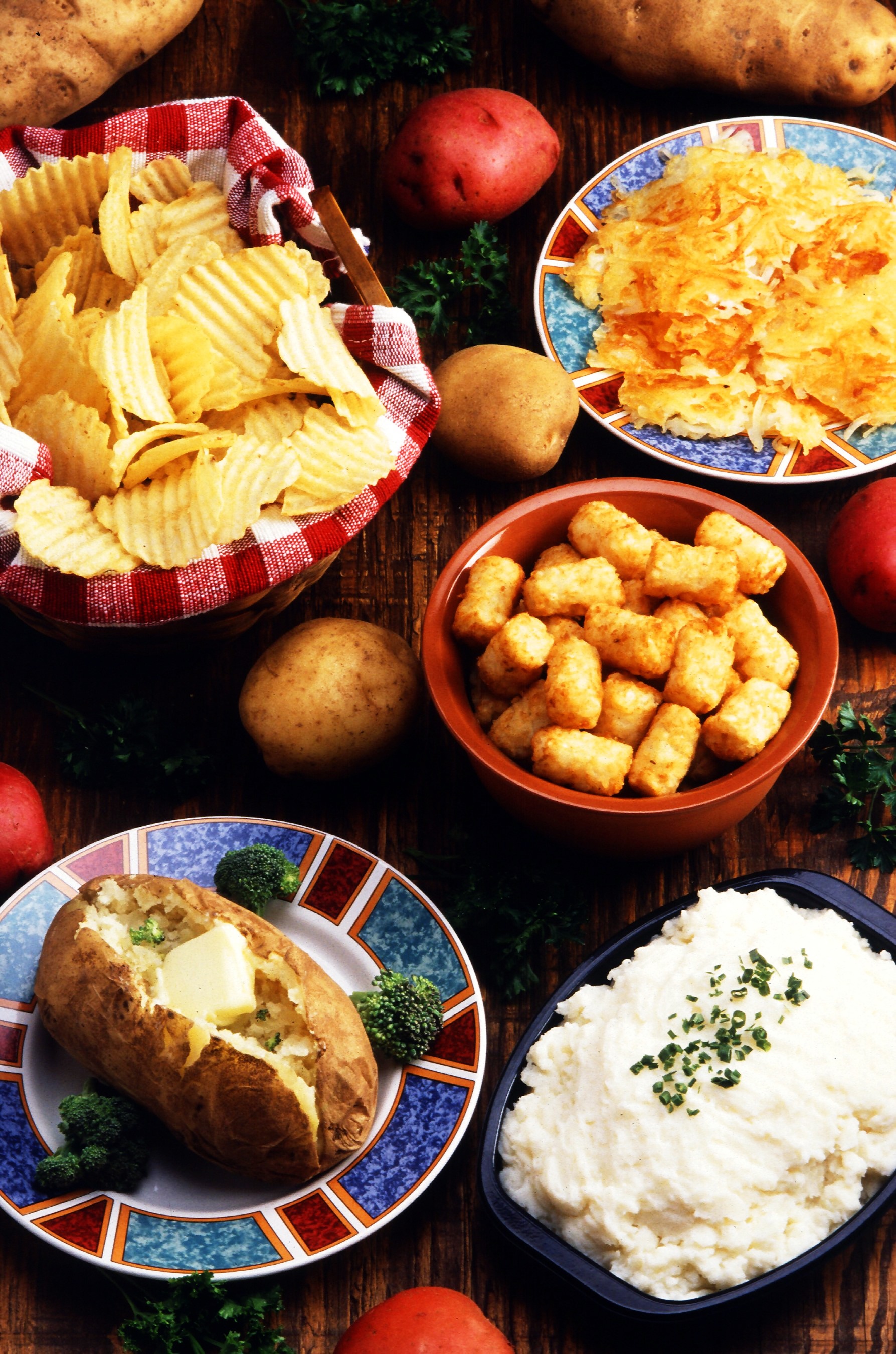 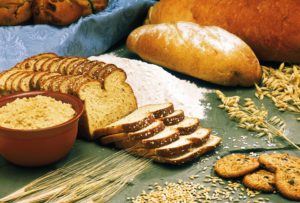 Gluten is a term referencing the types of proteins which are found in various forms of wheat, barley, rye, and barley.  Gluten is what is responsible for assisting foods to maintain their shape; sort of acting like a “glue” which binds the food together.

Okay.  So what types of foods contain gluten?

The short answer is many everyday common foods contains gluten.  Wheat is the most notorious form of gluten. However, wheat is found in more foods than just bread.  Wheat may be found in a variety of foods such as soups, pasta/spaghetti, cereals, certain sauces and condiments, as well as salad dressings.

Barley is another common ingredient containing gluten.  Foods which often contain barley include food coloring, soups, beer (almost every known type of beer), and anything with malt in it.  Rye, another ingredient, contains gluten and is found in foods such as breads, beer, and cereals.

In addition to the primary three types which always will include gluten, there are also many other foods which will often, but not always, contain gluten.  If you have gluten intolerance you should be cautious when eating any of the following foods:

It is estimated that approximately 1% of the country’s population actually has Celiac disease, which is the most severe form of gluten intolerance.  Persons with Celiac disease must adhere to a strict gluten-free diet or they will experience extensive digestive system damage overtime.

Unfortunately, it’s also estimated that 10% of the country’s population may have a milder gluten sensitivity that could still cause problems but not to the severe effect as someone with Celiac disease. 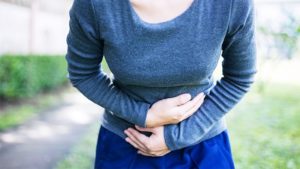 A person may have Celiac disease or a milder form of gluten sensitivity if they possess one or more of the following symptoms after consuming food(s) containing gluten.  Remember that two different people could both be sensitive to gluten yet the types of foods that bother one person may not negatively affect the other.

Are potatoes safe to eat for people who are sensitive to gluten? 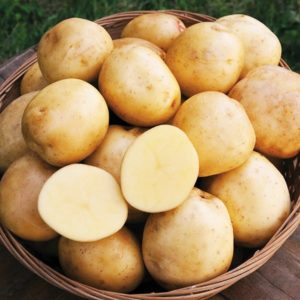 At the very beginning of the article it clearly states that potatoes are gluten free.  So, that gives you the pass to eat all the potatoes, right? Wrong. Well, sort of. In their plain form they are indeed 100% gluten free.

What’s the catch?  The catch is that not too many people actually eat their potatoes plain. Instead, they are prepared in a way which will not adhere to gluten free guidelines.  The information below provides guidance on how to still enjoy potatoes if you are intolerant of gluten. 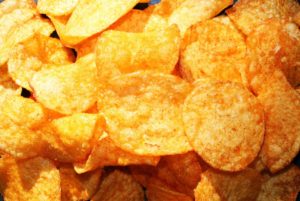 This completely depends on the brand and the exact chip.  Don’t assume that every chip is gluten free and you’re free to indulge.  Likewise, don’t deprive yourself of these delicious snacks as there are potato chips which are gluten free. You just have to be careful and make sure that the ones you buy and eat contain no gluten.  The best advice is to make sure that you read the bag carefully as most will actually put on the bag that they are gluten free.

Question to ask the server or chef at a restaurant if your concerned about consuming gluten:

The important thing to remember is that you or your loved one’s health is on the line so do not feel like you are bothering the restaurant or being a nuisance when inquiring about gluten.  People are not embarrassed about peanut allergies, and neither should you regarding gluten allergies. As mentioned earlier in this article, more people and businesses are becoming aware and educated about gluten and its effects on persons and are accustomed to being asked.

7 Best Ways to Avoid Chafing: How to Keep Your Privates Happy and Healthy!

7 Best Ways to Avoid Chafing: How to Keep Your Privates Happy and Healthy!

Replens vs Julva Moisturizer | Reviews, Side Effects, Costs, and Ingredients

MACA Powder – Looking At The Uses & Benefits of MACA Powder

Understanding Parts Of The Eye and Mainenance | Holisitc Health HQ

Why Do My Eyes Hurt? Understanding Eye Strain

Holistic vs Naturopathic | Understanding The Differences